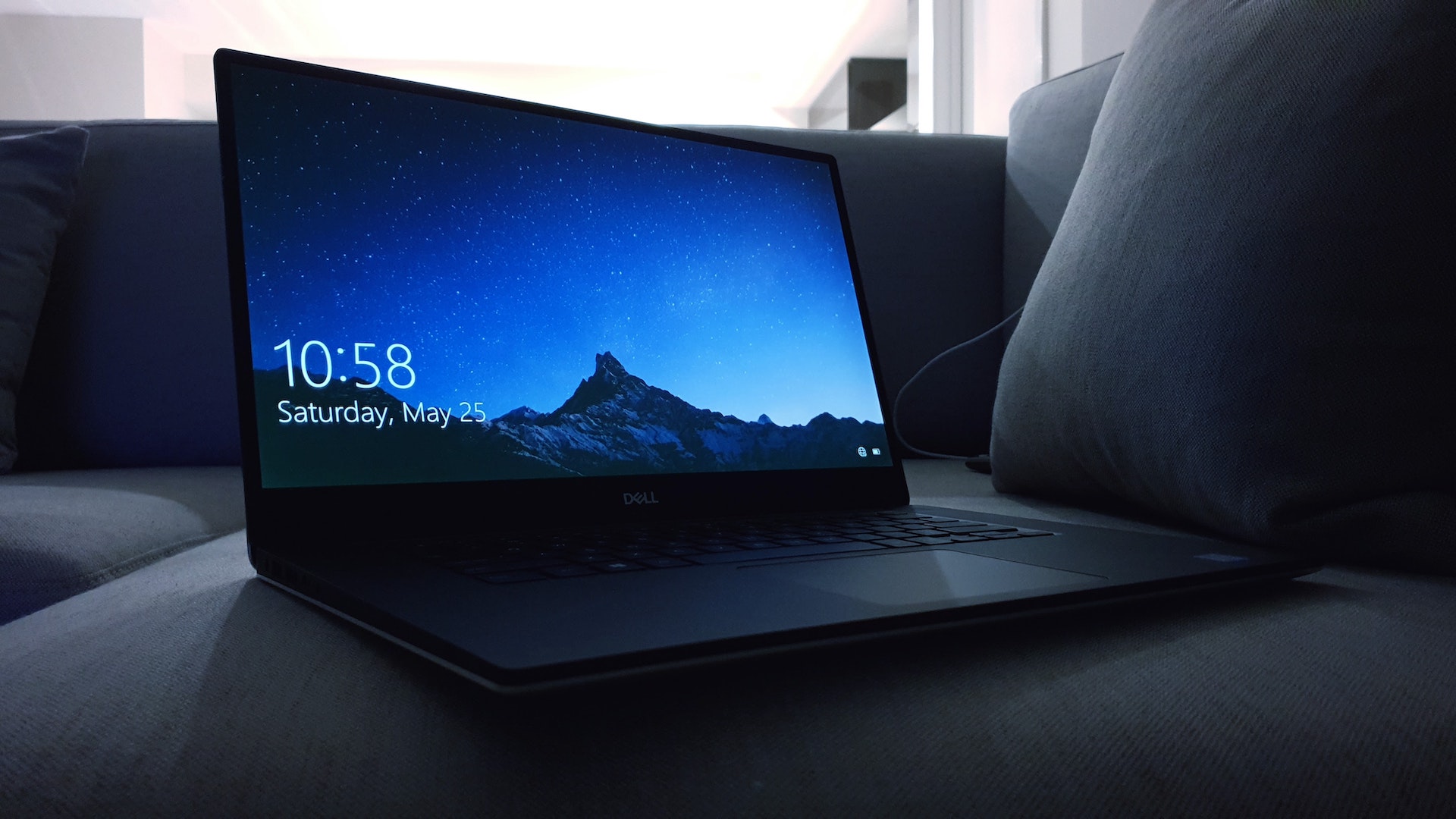 Microsoft has added the breakout rooms feature to Microsoft Teams.

Microsoft Teams has so many features to make your remote meetings easier. Breakout rooms is the latest feature to help you mimic the office experience online. Think of them like meetings within meetings. They offer a chance to break off from the larger group to smaller video conference rooms.

To create breakout rooms in Teams, you need to access the application from your desktop. The feature will not work on a mobile phone or the web app (for now).

If you’re the meeting organiser you can create breakout rooms.

Here’s how to create a breakout room in Microsoft Teams. once you’ve started a meeting:

You can give meeting members the option to confirm entrance to a breakout room. You can also automatically send members into separate rooms. This depends on your requirements and the purpose of the meeting. If it’s a classroom setting, you might want to send students right away to work in groups. If it’s a business meeting, you can give your colleagues or clients the option to enter the breakout room.

A feature we love is the announcement option. Just like in real-life, where a meeting convener might remind you of important info or give you a five-minute call, Teams lets you do the same. Click the ellipses in the Breakout Rooms toggle and select “Make an announcement.”

Once in the breakout rooms, attendees can share files and chat amongst themselves. They can’t end the meeting or add additional members.

Need to get back to basics with Microsoft Teams? Take Microsoft’s guided Teams tour. If you needed guidance with any of the Microsoft tools, speak to our team. We can install, manage and offer IT support on the full Microsoft 365 suite.

This website uses cookies to improve your experience while you navigate through the website. Out of these cookies, the cookies that are categorized as necessary are stored on your browser as they are essential for the working of basic functionalities of the website. We also use third-party cookies that help us analyze and understand how you use this website. These cookies will be stored in your browser only with your consent. You also have the option to opt-out of these cookies. But opting out of some of these cookies may have an effect on your browsing experience.
Necessary Always Enabled
Necessary cookies are absolutely essential for the website to function properly. This category only includes cookies that ensures basic functionalities and security features of the website. These cookies do not store any personal information.
Non-necessary
Any cookies that may not be particularly necessary for the website to function and is used specifically to collect user personal data via analytics, ads, other embedded contents are termed as non-necessary cookies. It is mandatory to procure user consent prior to running these cookies on your website.
SAVE & ACCEPT